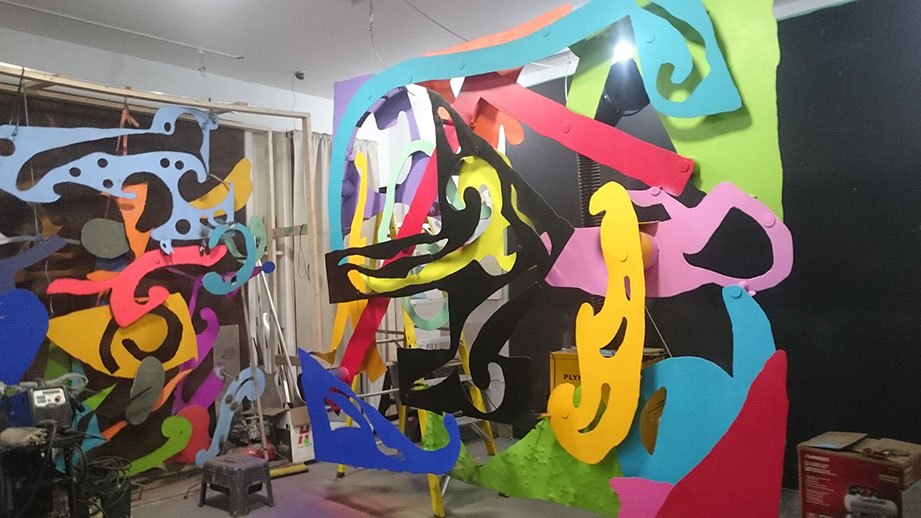 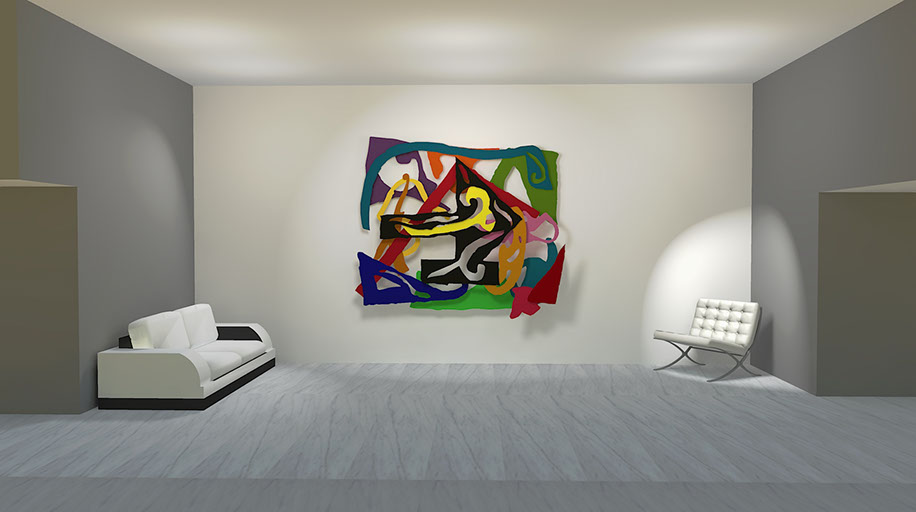 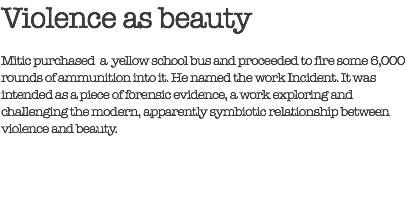 Mitic purchased a yellow school bus and proceeded to fire some 6,000 rounds of ammunition into it. He named the work Incident. It was intended as a piece of forensic evidence, a work exploring and challenging the modern, apparently symbiotic relationship between violence and beauty. 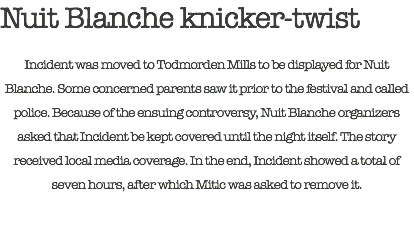 Incident was moved to Todmorden Mills to be displayed for Nuit Blanche. Some concerned parents saw it prior to the festival and called police. Because of the ensuing controversy, Nuit Blanche organizers asked that Incident be kept covered until the night itself. The story received local media coverage. In the end, Incident showed a total of seven hours, after which Mitic was asked to remove it.

In summer of 2012, Viktor Mitic wanted to extend his bullet-art explorations into new territory, but was unsure of what that might encompass. Toronto’s famous Nuit Blanche festival of art was on the horizon, and he began to mull some ideas. 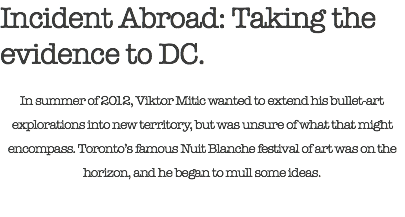 Trip the Center of Universe

In early 2013, discussions with peers led to the notion of touring Incident in the US. Amid all the gun controversy following the Newtown school massacre, it could hardly escape notice. Washington DC gallery owner and journalist Charles Krause invited Mitic to bring Incident to be in his gallery event “The New town Project: Art Targets>Guns”.

Media coverage was substantial and generally favourable, with Fox News, CBS, ABC, MSNBC, The Washington Post, Huffington Post, and several dailies running feature stories, many containing interviews with Mitic and passers-by. The stunt was given extensive coverage In Canada by the CBC, CTV, Global, and The Toronto Star. 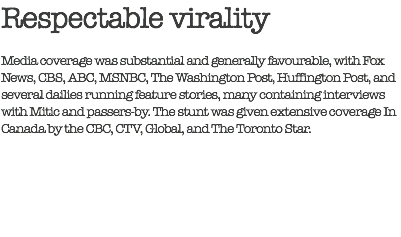 Incident was later put on a flatbed truck and driven to locations around DC. It was parked and put on display near the Whitehouse, in Georgetown, Chinatown, Morgan Adams and George Mason University.

Incident was subsequently acquired by an American collector in New York State, where it remains. 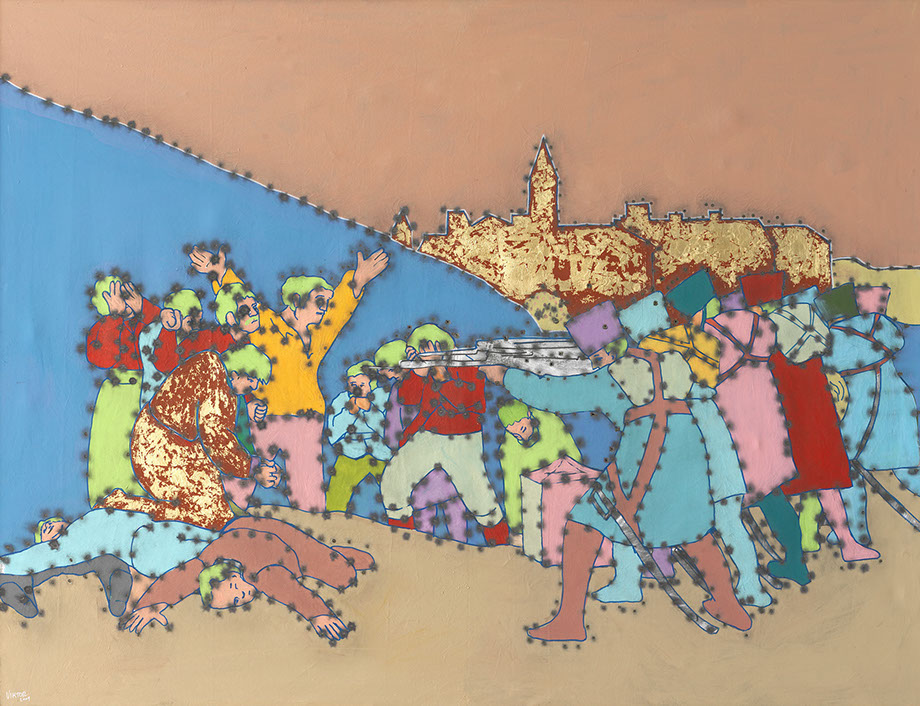 Taking a provocative approach to materials and medium, artist Viktor Mitic incorporates bullet holes into his paintings of iconic figures. The resultant art, hailed with controversy, is collected in this volume that makes clear the artists’ aim: to use weapons to create rather than to destroy. Eleven of the paintings presented are accompanied by prose or poetry responses from distinguished Canadian authors, including Erika Ritter, George Elliott Clarke, George Fetherling, Katherine Govier, Catherine Bush, Susan Musgrave, Gary Michael Dault, Barry Dempster, Jim Nason, and Goran Simic. Included with the book is a film by Laurie Kwasnik of the artist at work, with commentary by curators, critics, and fellow artists who include Terry Graff, Ryan Grover, Charles Pachter, Pamela Edmonds, Cole Swanson, and Ewan Whyte. 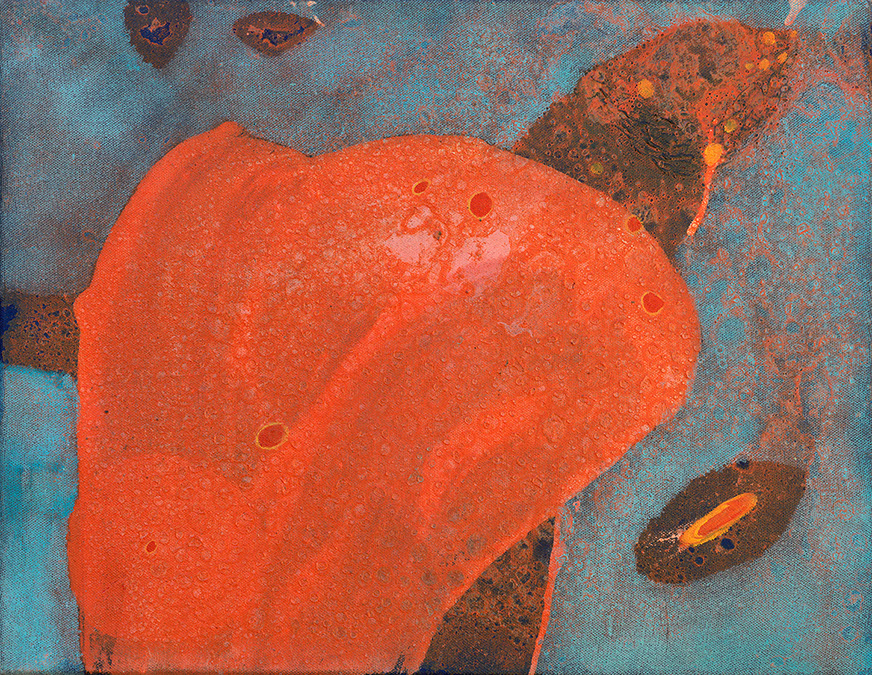 This series of paintings called Rain Dance are reproductions of the recent rain inspired paintings of Viktor Mitic. The sequence is a kind of ‘aleatory art’ in which natural rain is the constant painting partner of the artist as he creates mostly non-figurative works using the random effects of natural rain. There are remarkable results when he is working outside with his canvasses on the ground under the random effects of natural rain and thunderstorms during his painting processes. It is as if several senses are at work in the creation of these paintings. There are startling and beautiful effects from this inspired method of painting. In these canvasses there is a feeling of an almost lunar calm together with a muted immanence of solar violence in the segregated warmer colours in many of these paintings. This is an intense inner mythic-like world he has constructed that compliments and includes nature, where even acid rain, like smog sunsets, can add to the effects in the creation of paintings. 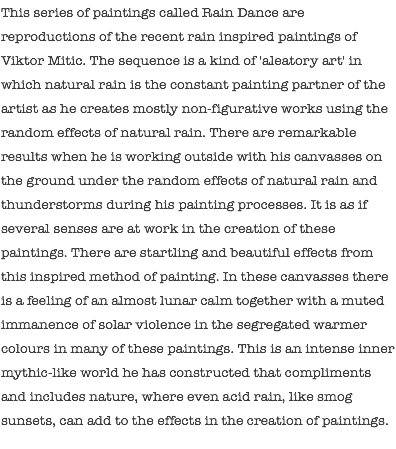 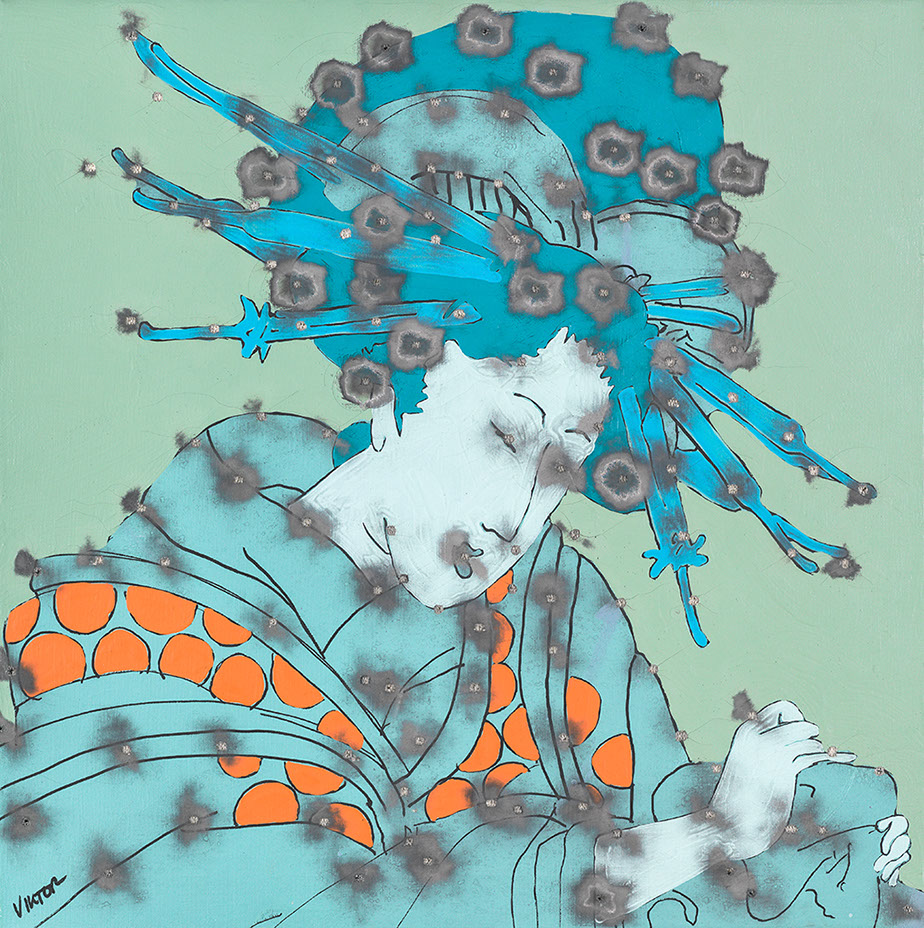 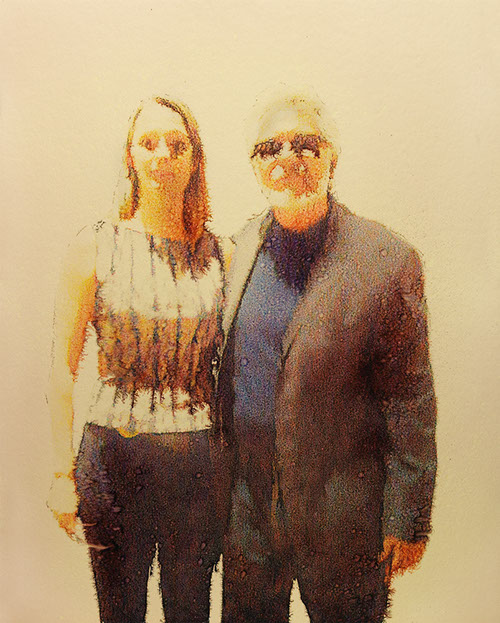 In this remarkable portrait-survey of 36 of Toronto’s most distinctive and influential art dealers, artist Viktor Mitic has captured and illuminated the unique individual personalities of his subjects. Depicting by turns their passion, insouciance, vivacity, shrewdness, eccentricity, and geniality, these portraits successfully reflect the rainbow of human emotion and expression. This collection of paintings turns the tables on the behind-the-scenes figures of the Canadian art world, and serves both as a keepsake of the corresponding exhibit that was held in the Odon Wagner Gallery in 2009 and as an widely-appealing visual study of men and women as their everyday selves by an internationally-accomplished artist..

Please email or call us for more info.

Where to find me

Please email me to find out

You can mail us